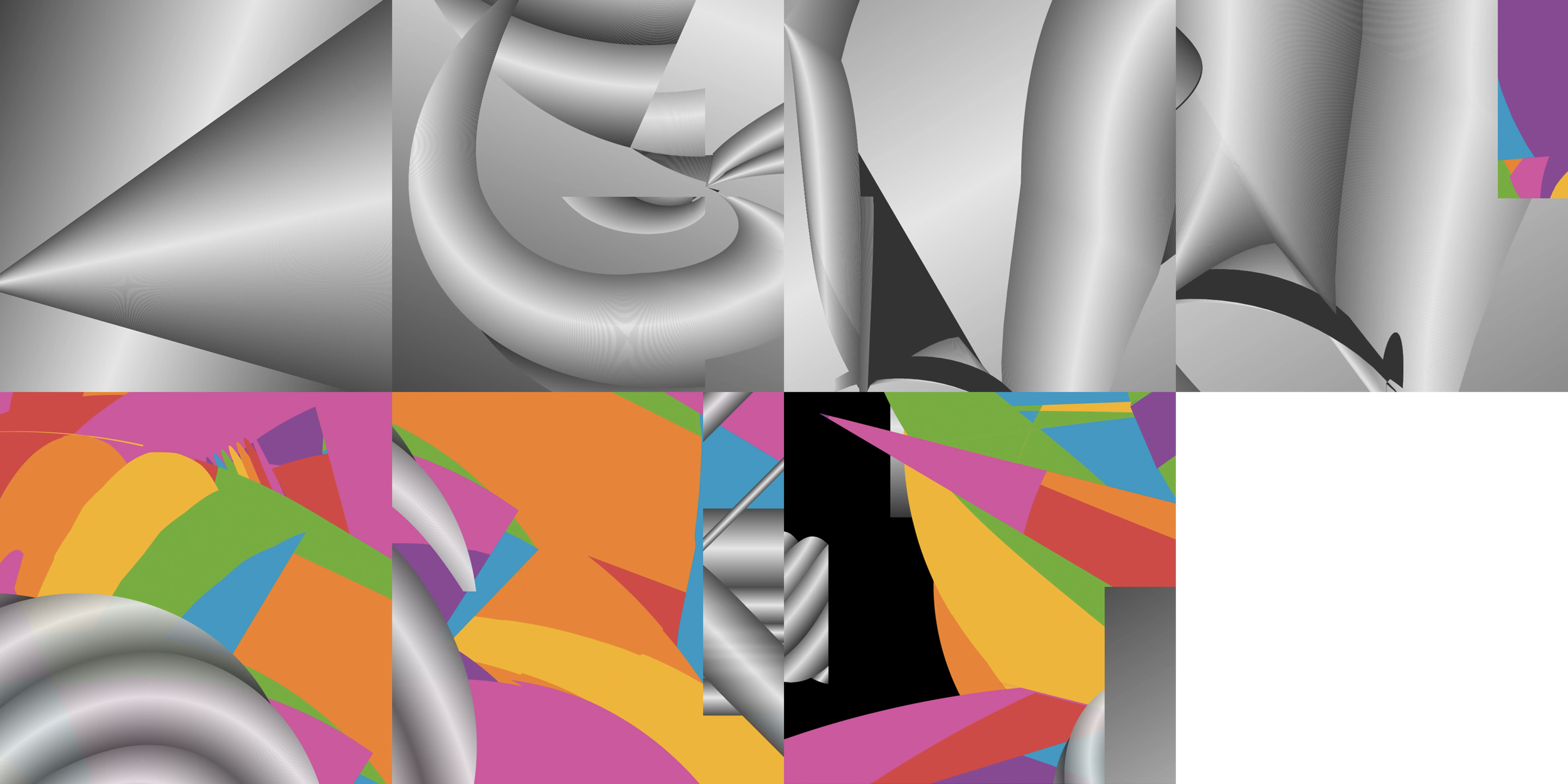 A.G. Cook is one of my favorite musicians. I fell in love with his work almost immediately after discovering Hannah Diamond and the rest of PC Music in 2014. Few musicians have pushed pop music forward as much as Cook, whose work went from being misunderstood as a joke to a propelling force in the sound and aesthetics of genre-pushing artists like Charli XCX, Caroline Polachek, and 100 gecs to name a few. I don’t think it’s an understatement to say that Cook has added his own bend to the arc of pop music.

I think of Cook’s impact as more than a sonic one. While many of PC Music’s production contains quirks like chopped & pitched up vocals, and influences stretching 90s pop to gabber, I find that most of my favorite PC Music songs also contain a level of emotional vulnerability reaching levels of “meta” that could only be enabled by the internet and the period it was birthed in. A Hannah Diamond song sounds like love on the internet as much as the lyrics are about love on the internet.

With 7G, I feel lucky that Cook has given fans like me such a treasure chest of content to peruse. 7G is 49 tracks, 2 hrs and 36 minutes of new music, or seven “discs”1 that’s roughly arranged by “instrument”. It’s a lot of content, and some parts feel more complete than others. 7G is a peek behind the curtain; Cook’s range is on full display here. I’ve had a blast piecing through it.

Below are bandcamp links to every song that I like ranked in descending order. I’ve written about the top 7 tracks and any other song that stuck out to me. While compiling this list, I noticed that I had a clear affinity for certain discs; the top is full of songs from A.G. Drums, A.G. Guitar, and A.G. Piano; the tracks from A.G. Spoken Word 2 sit closer to the bottom.

I wish you could be with a tool like me

I don’t know we’ve met at the library

Such a fun and goofy song.

I picture A.G. Cook singing this through a frosted window pane in the rain.

I love the galloping pianos and the lyrics are shy and amazing.

What if A.G. Cook was a vampire?

When I first heard Tommy Cash on this song, I was hoping for another P.C. Music posse cut to close out 7G. This song isn’t that, but Tommy Cash, Caroline Polachek, and Hannah Diamond bring a closing track full of optimism and excitement in a time where there’s every reason to not want to believe in the future.

If I were an indie game dev I’d commission A.G. Cook to do 10 songs like this to score my pixelated platformer.

A.G. Cook went for it here. His passion makes the cover, and Caroline Polachek does an amazing job backing him up towards the end of the song. I definitely find a new “rawness” to the song after hearing this version; I appreciate Sia’s amazing original even more now.

But at last you find a feeling

I wanted to cry the first time I heard this. A very dizzy song about emotion.

I imagine an Alex G and A.G. Cook collaboration would sound something like this.

A beautiful, hilarious revamp of some of my favorite A.G. Cook production. It’s definitely a cheesy nod to his fans, but the song holds up.

One of my favorite Charli XCX songs in the past couple years, and Cook is believably invested in his vocal performance.

After Cook uploaded his Secret Sky set to YouTube, I went back to the acoustic Superstar cover at least ten times.

This took me a couple of listens to love, but it’s great.

21. Show Me What (with Cecile Believe) (A.G. Extreme Vocals)

Feels like one of the few songs from this project you might hear on the radio. It’s great.

I’m not sure if it’s just Cook’s voice on here, but what a funny way to cover this song. Considering the different iterations of this song that Cook’s helped produce, I think it’s safe to say he must really like this melody.